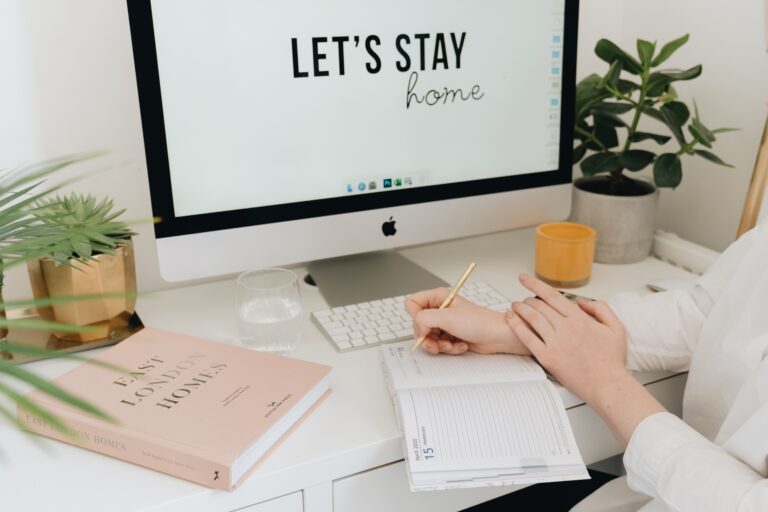 Why Companies Are Reducing WFH Pay

Without a doubt, working from home has become the new norm for modern-day workers. Employees no longer have long commutes, meal prep, deal with in-office distractions. They can work from the comfort of their own home, work on their schedule, and spend more time with themselves and their loved ones.

Companies, on the other hand, are not taking work from home lightly. Large tech companies are pushing the limits for the return to the office, and most employees are not happy. As of recently, companies are beginning to start pay cuts for individuals working from home.

The first tech giant to announce the pay cuts was Google a couple of weeks ago, and Zillow is now following suit. Google originally announced that employees could see a pay reduction of up to 15%. To tame The Great Resignation, this is their tactic to control the situation.

Employees received a payment calculator to determine how much of a pay cut they could see if they continued to stay remote. The calculator is based on the remote employee’s current geographic location and the cost of living there compared to the closest office.

In Zillow’s recent announcement, they said their pay calculator is to be determined by “role, responsibilities, and performance” rather than the determination of geographic location.

As a staffing agency, we have our fair share of opinions about companies should compensate their employees. We understand the difference of inflation from location to location. For this reason, if an employee lives in a more expensive city, they should receive a salary similar to that. We do not agree that companies should be reducing the pay of their current talent.

The reality is, they want to stop employees from taking advantage of the Great Resignation, but they are only going to drive their current employees away from the company. The pandemic was hard on most of us, and giving employees a pay cut because of their location is not an excuse for wanting to socially distance, relocate with your family, or better yourself.

Zillow is more aligned with the right idea of handling the situation; reward talent based on performance, but no employee should receive pay cuts. Employers are responsible for the following suit with the original offer letter/promotion they received. It is on the company, not the employee, to be responsible for pandemic effects on the business.