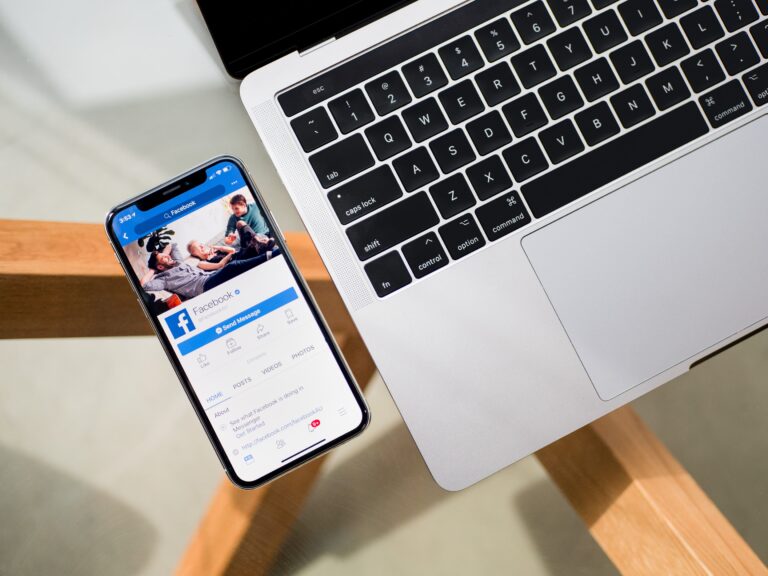 Facebook announced that the parent company is changing its name from Facebook to Meta, and more people than not are suspicious of the name change.

As Mark Zuckerberg announced the new name, they emphasized the change in position of the company. The emphasis will no longer focus on Facebook; it is on Meta for its growing focus on the metaverse.

Although Facebook has changed its name to Meta, the company stated that they are keeping the original names of these companies: Facebook, Instagram, and WhatsApp. The company believes that their parent company is much more than the face of Facebook, and they want to keep the focus on the metaverse they are creating.

The question is – what is a metaverse? Meta is in the works of creating a virtual reality world through their company, Oculus. Meta obtained Oculus, and they specialize in virtual reality. The vision for the metaverse will include, “photorealistic avatars and spaces, EMG input (gestures, wrist movements), holograms and voice interactions that generate immersive virtual versions of work, play, socializing, shopping, traveling, etc.”.

After the whistleblower’s hearing with Congress, documents released showed the company’s interest in profit over the well-being of its users. Mark Zuckerberg responded to the release of the documents and claimed it portrayed a “false image” of the company.

The question remains – what will be the future of Facebook, Meta, and the metaverse? For the metaverse to be successful, Facebook and Meta need to regain the trust of their users.