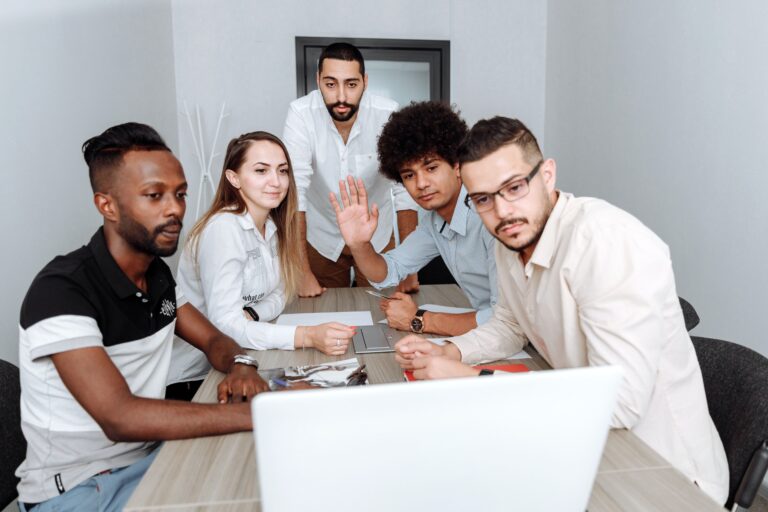 Unconscious Biases to Avoid when Hiring

Our society has evolved and developed drastically in the past 100 years, even within the past decade. We continue to grow and develop in hopes of being an inclusive and peaceful society, but unfortunately, there are prejudices and biases against people. Although they may not always be a conscious bias, they are still real and can affect everyday life. When hiring candidates for a new position, it is crucial to address and acknowledge the possibility of unconscious biases. Here are some of the most exploited unconscious biases encountered in the hiring process.

One of the most popular biases in the job force is gender bias. A gender bias is when people hire others based on their preference of gender. This can happen on both sides of the spectrum.

When hiring a candidate, it should come down to their ability to perform, experience, skill level, and fit within the company. Naturally, both men and women want to hire the same gender, but it is crucial to set that factor aside.

The halo effect is favoring a candidate because of positive information you previously heard about them. On the other side, the horn effect is a negative view of a candidate based on negative knowledge.

Both biases can be destructive to the hiring process because a first impression can skew you down the wrong path. Within the hiring process, it is necessary to sort through all of the information you have about the candidate, but a positive or negative piece of information should not make or break their interview.

In the interview, take away the positive or negative bias. Assess the candidates on their skills, their performance, and their experience. Not only this specific candidate but give every candidate a fair and equal shot at getting the job.

Another way to avoid the halo or horn effect is to have a team or two or three people interview the candidates. This way, other people can form opinions about the candidate. There will be less likability to state your case for/against someone based on the previous information you once candidates are interviewed in front of multiple people.

Specifically, within the world or recruiters, a confirmation bias can be detrimental to the hiring process. A confirmation bias is that you are more likely to accept something that aligns with your preexisting views.

If a recruiter sends over a candidate, you will be more likely to accept their opinion because they know the skillsets needed to hire a candidate. A recruiter’s’ job is to pick out good candidates, so it is okay to trust their opinion. There may be candidates that are just as good that do not apply through a recruiter.

Overall, before going into an interview, it is crucial to have an open mind and give every candidate an equal and fair chance to get the job. The reason that biases still exist is that they can be unconscious. It is important to assess why you want to pick a candidate and any underlying biases. 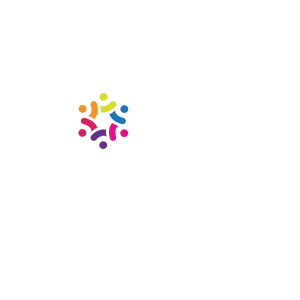 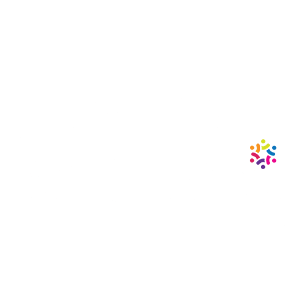 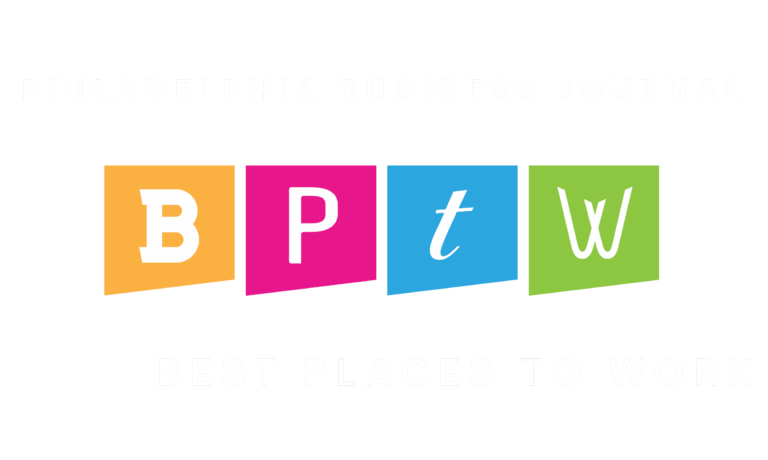