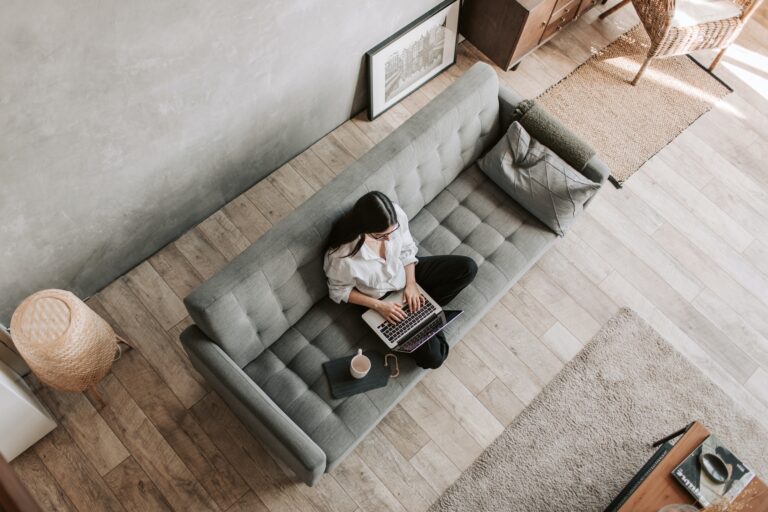 The Truth About PTO

One of the most controversial benefits in the United States is paid time off. Over the years, the structure and balance of paid time off have changed drastically, especially during the pandemic. We want to help you debunk why there is such a stigma around PTO and why many people are unsatisfied.

The American worker is known to be the most dedicated and loyal worker out there. They live to work because, after all, they are chasing after the American Dream. Don’t get me wrong, America is the place for opportunities and where many professionals grow and flourish, but the system is twisted.

As you can see, the work-life balance in America is drastically different than others around the country. The coronavirus pandemic made this balance even worse. Once employees went remote, they were overworked even more because they no longer had to commute to work, it was with them at all times.

The Stigma of Unlimited PTO

To encourage more Americans to take more time off, policies like unlimited paid time off have become a trendy work benefit. Unlimited paid time off is the notion that employees can take off as often as they would like, as long as it is approved. Instead of having a set amount of 10 days to take off throughout the year, people now have the opportunity to take more time to themselves.

Most people would think that this policy is marvelous. But if you are working for the wrong company, it could be a nightmare. A stigma associated with unlimited paid time off is the inability to get approved time off from your company. If you work for a company that is not ethical towards its employees, they could refuse approval because there is no limitation to the benefit.

In order to have a thriving company culture with unlimited paid time off, the company culture should revolve around encouraging its use and having a set amount of days they have to use.

Overall, America is not a country that actively encourages its workers to take time outside of work. As a capitalist-driven society, they focus on the work, not the workers. Time is money, and taking time off isn’t in that equation. As workers, you should always use your paid time off and take advantage of it. Whether you have an emergency, vacation, or in need of a mental health day, always prioritize paid time off.