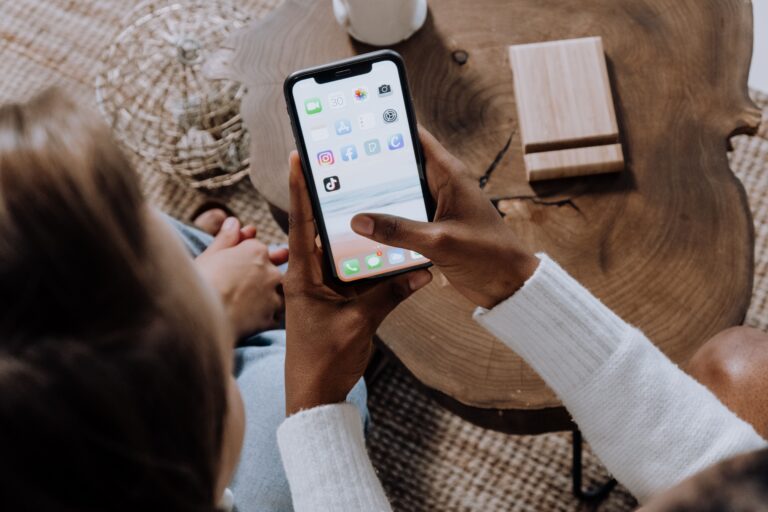 How Tech Companies are Controlling the Media

What we see in the media is there for a reason – the tech companies hosting the media platforms control what people see and who sees it.

Traditional media died with the introduction of the internet, especially during the pandemic. When people started staying at home, the world of digital media took over. Nearly 53% of Americans get their news from social media, changing the world of media that we know today.

Social media has been transformative in our communication, but an issue with social media is the amount of false information spreading. As we all know from Trump’s four years in office – there is a lot of fake news on the internet, and it is not going anywhere soon.

Media companies have taken divergent paths surrounding fake media. Multiple media platforms have begun to take action against misinformation and hatred spreading, whereas other platforms use it to their advantage.

Other advertisements relating to climate change that are factually accurate will be allowed to run. The goal of both Google and YouTube is to stop the spread of misinformation and make the internet a more factual and safe place.

On the other hand, a whistleblower exposed Facebook for doing the opposite of these tech platforms. This past Sunday, a whistleblower from Facebook reported that Facebook cares more about profit than the safety on their platform.

The whistleblower stated that the false and hateful information was responsible for deaths, including the genocide in Myanmar. She also revealed that Facebook pushes hatred and misinformation purposefully because it generates more engagement, no matter the tone/outcome.

Although there is an investigation of the legitimacy of the hearing underway, Facebook had a similar incident in 2016 with the Trump Election. They found that Facebook had given away over 5,000 data points on individuals for Trump’s campaign to target directly. Based on their data points and the plausibility for their opinion to be swayed, they targeted false and hateful ads to convince users to vote for Trump.

The world we live in can be scary because we do not know what information is accurate and how it affects the world we know. Do your part and limit your social media usage on Facebook and Instagram (owned by Facebook) to protect yourself.