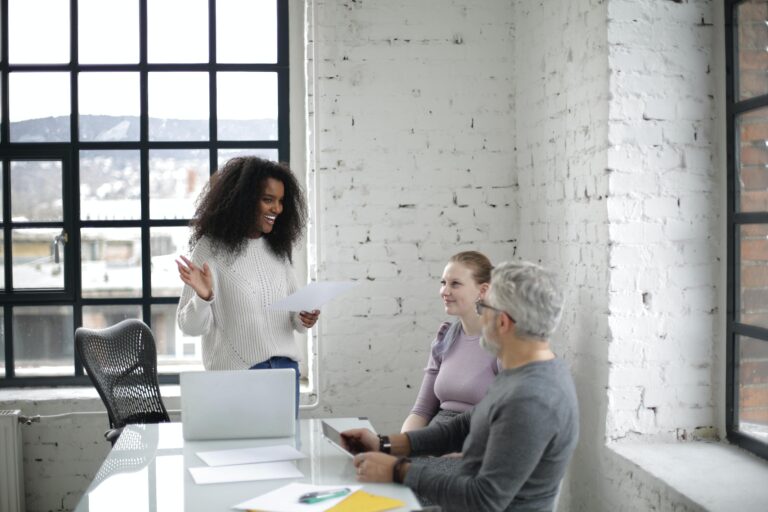 How Companies Should Recognize Juneteenth

Juneteenth is around the corner, and it is more important than ever that agencies, companies, and American citizens recognize the significance of Juneteenth. Juneteenth remains an instrumental holiday for the African American and Black communities in the United States because it signifies the start of a new beginning. On June 19th, 1865, the Emancipation Proclamation reached Galveston Bay, Texas, where more than 250,000 slaves were declared freedom. This day was declared Juneteenth by the newly freed people living in Texas.

To the African American and Black communities, this holiday is of one of the greatest significance because it demonstrates freedom and the ability to be seen as an equal to the white man. Unfortunately, it was not until recently that American citizens began to recognize and celebrate this holiday. A study found that nearly 60% of Americans had little to no knowledge of Juneteenth or its significance.

As the magnitude of Juneteenth grows and continues to become recognizes, companies are starting to take the time to remember and commemorate its importance.  There are a small handful of companies that have given employees paid time off on June 19th to appreciate its significance, but as the holiday nears a national significance, more and more companies are looking for ways to celebrate.

We recommend that brands and companies do their due diligence and educate themselves and their employees on the significance of this holiday. Juneteenth is not a celebration of freedom any more than it is a remembrance of all of the lives lost due to the cost of slavery. Slavery is a significant and real part of our history, and as a society, we must acknowledge our past and vow to do better and be better.

The most influential portion of acknowledging Juneteenth is using it to recognize internal efforts and or struggles. If companies are giving paid time off on Juneteenth, use the opportunity to reflect on diversity and inclusion. Is your company diverse and inclusive of all backgrounds?

Overall, all companies and brands should hold space and acknowledge Juneteenth, whether it becomes a national holiday or not. To move forward as a society, all parties need to be cared for, appreciated, and acknowledge, especially if it was a part of our history as a nation.